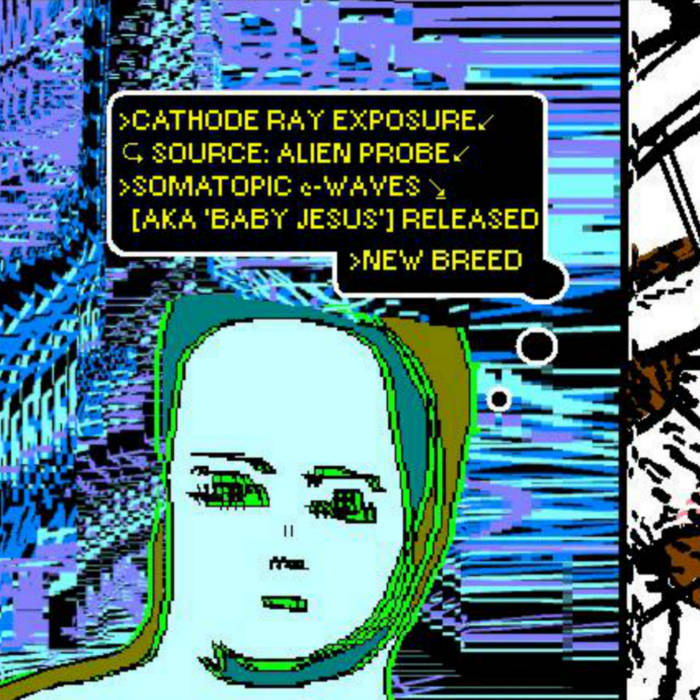 Контур Сс is Sergey S., born and raised in the small town of Novy Urengoy, in the far north of Russia. In 2003 he moved to St. Petersburg, where he began his musical career. At the moment, he creates digital music on computers.
soundcloud.com/kontur_ss

Solotape is Spencer G., a southern Californian native currently based in San Francisco. In 2015, he bought an old Electribe and began producing music. In addition to his drum machines and synths, he enjoys playing with old cameras and video mixers.
soundcloud.com/enceence

Bruno, b144, is a simple man from Brasil. Synth enthusiast and music addict, most of his productions come from quick jams made in his bedroom in Guaratinguetá.
soundcloud.com/b144

Soma is a project based in Santiago de Chile. All the tracks are cooked using digital and analog instruments in a messy home studio, where also Yuko the cat spends most of her time.
soundcloud.com/sssooommmaaa

Project binding together home studio music makers, video artists and other kind of people addicted to the internet.

Bandcamp Daily  your guide to the world of Bandcamp

Benji B talks about his new compilation ‘Deviation Classics’